The Carnival of Viareggio

With its massive papier-mache floats, first-and second-class, its masked group and isolated forms, it is proposed to represent an ironic political and cultural landscape of our country with particular emphasis on how the errors and gaffes of politicians and show business more visible.

Each year participating as guests of honor famous people year it was the turn of Beppe Grillo, who had been dedicated for more than two carts, by Dario For and Franca Rame.

For the second year the Carnival of Viareggio is dedicated to Telethon, which supports scientific research by adopting a project on thalassemia and the first day was a minute of silence dedicated to the workers who died in the Thyssen Krupp company of Turin. 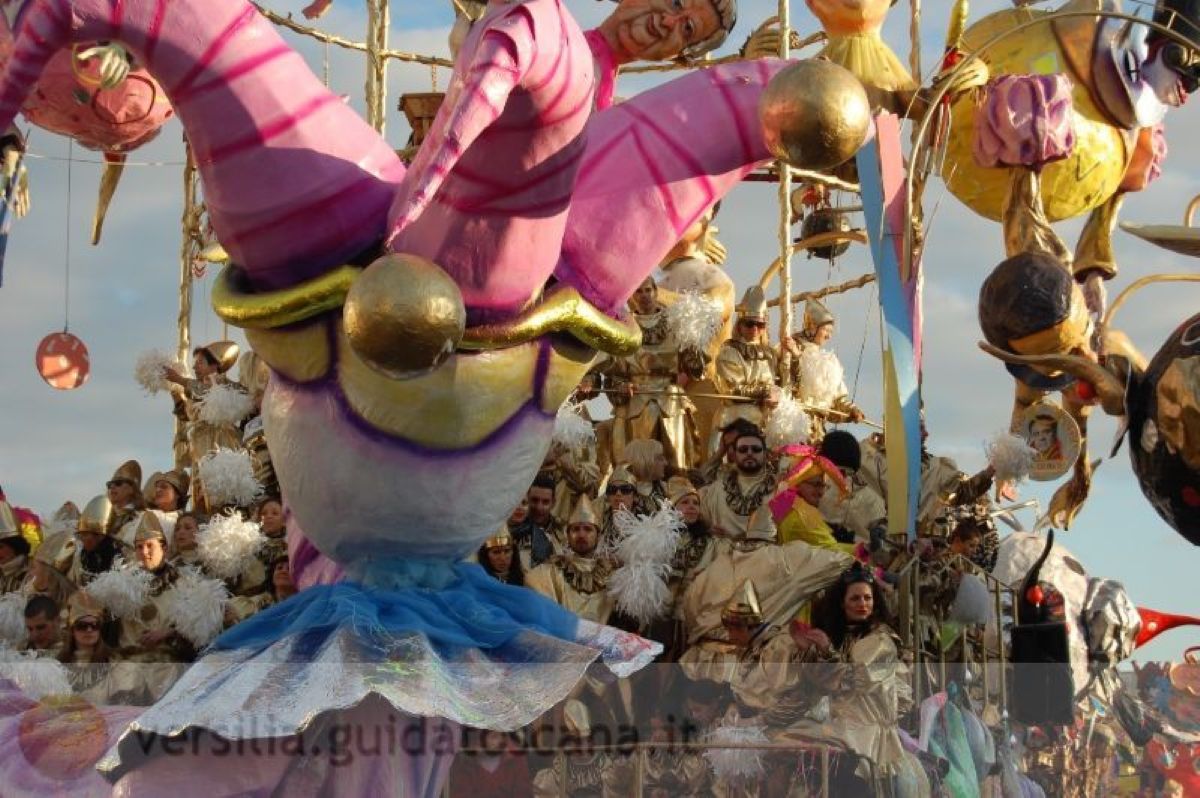 The opening of the Carnival of Viareggio is the Saturday before the first course disguised Sunday with bands and fireworks kicks off the event more representative of the city.

The carnival of Viareggio is structured around five courses masked, all strictly Sunday afternoon, except that of Mardi Gras. Courses last approximately three hours each and take place along the avenues of the promenade of Viareggio. During the event, carts, forms, groups, masks and marching bands parade isolated one after the other to the rhythm of music.
A massive crowd, music and color where there were some typical folklore Viareggio which is prevalent not only in masks burlamacco, undisputed symbol of the Carnival, but also in Typical songs from the beginning Viareggio that accompany the course in disguise.

The last course is the most impressive since starting in the late afternoon until the evening comes and wagons, taking advantage of the night, unleashing all the special effects such as colored lights or smoke creating a real spectacle that concludes with the prizegiving and the magnificent fireworks that each year more and more exceptional.

The local parties of the Carnival of Viareggio 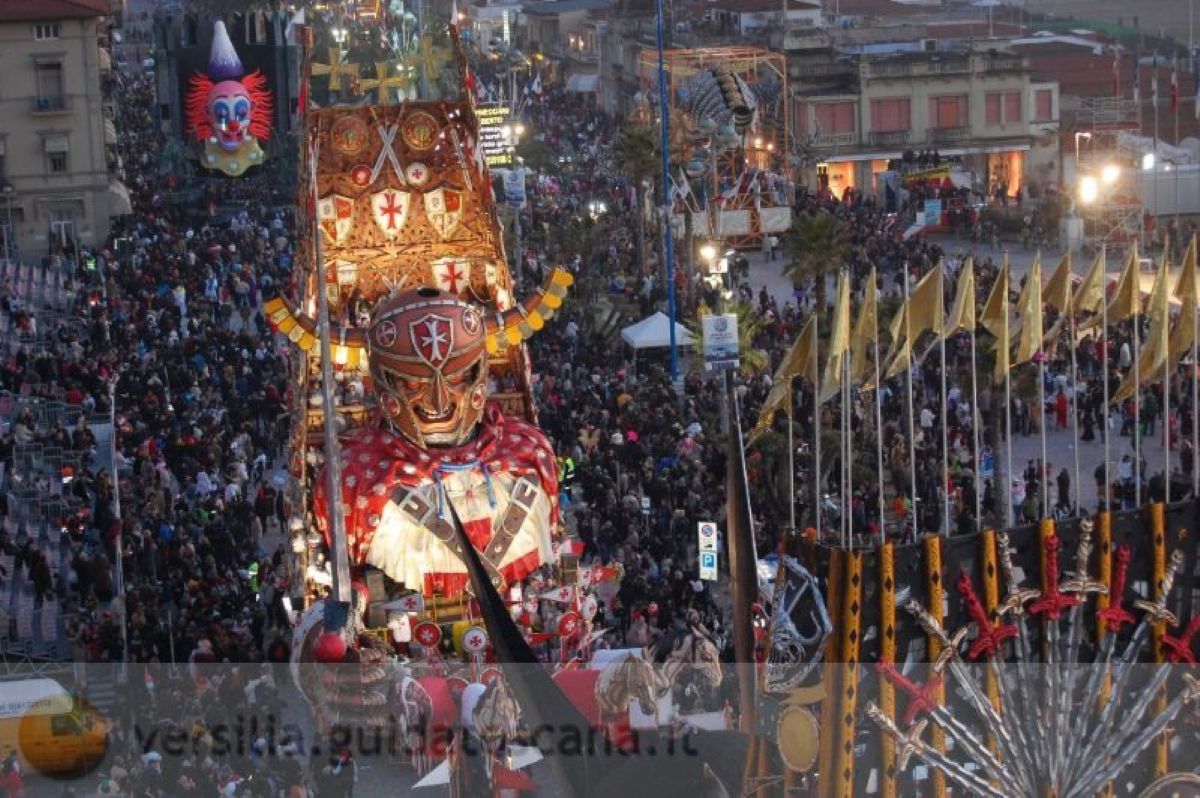 During the period of Carnival, Viareggio proposes the local parties. These are real parties in the square where in turn, each district (Torre del Lago, Marco Polo, dock, Green Cross), set up kitchens, mini-bars and discos where adults and teens for three consecutive days, they dance and sing late night.

When we talk about carnival we can not refer to structures and people who help make this great event. They are the true wizards of cards that about six months before we meet to decide the first sketches of their works which will in turn discussed by COMINT carnival.

The Citadel of the carnival is their lab, a mini city where, each with its place, the participants are locked away for months working on their plans to form each year to mammoth tanks and sensational masked.

In conjunction with the Carnival of Viareggio, is held another event that makes the city famous throughout the world. This is the Football World Youth Championship "Coppa Carnevale", which kicks off shortly after the course begins and ends with its closure. Italian football teams the Spring and abroad are vying each have the prestigious Cup carnival. The matches are played at all football grounds in the area with the final held at the Stadio dei Pini unquestionably of Viareggio, in the pine forest of the Levant.

If you want to know the history, the rankings of courses over the years, the participants, the most famous charioteers, sketches, CDs, and video of the carnival you can do this by connecting to the Official Website of the Carnival of Viareggio.

Carnival, Versilia and entertainment by night