The Kitchen Versiliese, on holiday with gusto!

A kitchen characterized by simple, wholesome ingredients that takes its place alongside the most developed, and has been able to adapt the huge influx of tourists by offering a wide range of ready meals to satisfy even the most demanding of palates.

There are several dishes that you can enjoy in Versilia, among the dishes on the coast we can not fail to mention the notorious "cacciucco", a soup fragrant fish, cooked in a cast iron consists of a number of different varieties of fish, accompanied by slices of grilled bread.

Not to mention the tasty soup of mussels, the spaghetti with clams, purely viareggino term, and even spaghetti with trabaccolara seasoned with remains of fish, and the famous spaghetti with coltellacci that are nothing more than the cannolicchi.

A plate are known Eels EEC, the eel fry, which were caught in rivers with a network that ripaiola.

As regards the second courses Versilia offers delicious grilled fish they buy a delicate flavor when seasoned with the prized local olive oil.

Olive oil that becomes the primary concern when we talk of the kitchen dell'entroterrra Versilia. With its mills in the communes of Camaiore and Massarosa in Versilia is prepare dishes that combine digestibility and an unmistakable flavor.

Main products are exactly chestnuts, from which it derives a tasty cake called "chestnut cake and chestnut polenta with bones and pieces of pork. I tortelli household, polenta with mushrooms, pasta with beans and chickpeas and the legendary "bruschetta", a slice of bread grilled with garlic, olive oil and tomatoes.

Among the main courses, are famous quarters fried, marinated olives, eels and fried ranocchi, particularly among Massarosa and Massaciuccoli. The delicious grilled steaks, famous throughout Tuscany.
A Camaiore, then, we can only taste the "scarpaccia", a tasty cake stuffed with salted vegetables, from sample is also biroldo, made a salami with blood and pork flavored choruses various spices.

Among the desserts are mentioned: the cake with lace, so named for the decoration of pasta that he indented.

These and many other dishes that you can savor if you are to move from areas where these wonderful flavors and tastes inimitable blend with an environment healthy in contact with the sea and with nature! 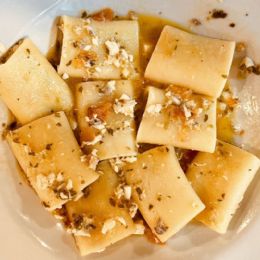 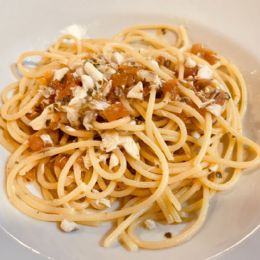 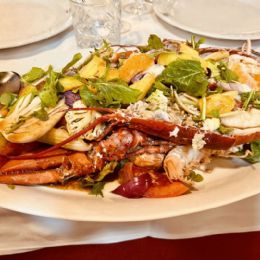 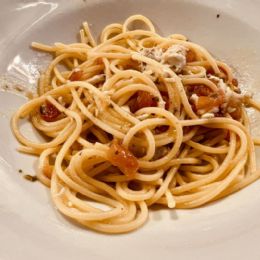 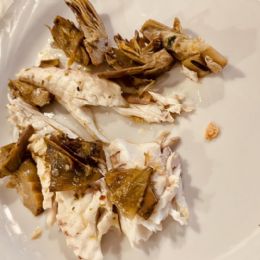 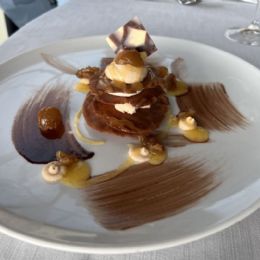 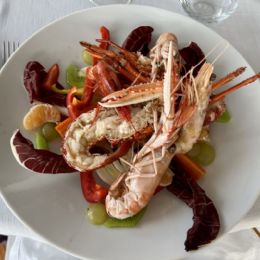 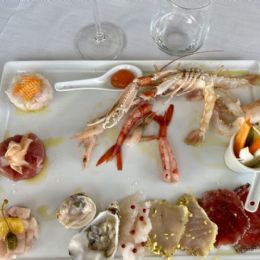 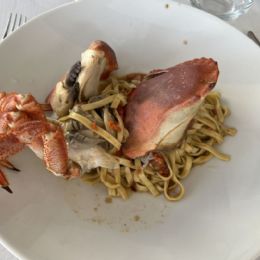 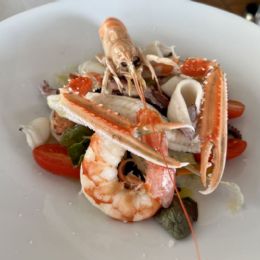 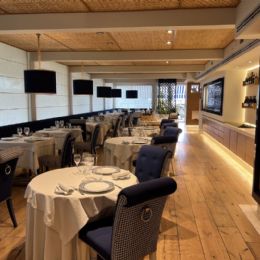